TOP TIPS FOR TARGETING US TOURISTS

With vast swathes of American tourists now arriving on our shores, and visiting the capital especially, taking advantage of the value of the dollar against the pound, now is the time for brands to shout out to these visitors about their attraction offerings.

Americans love all things to do with the Royal Family (and while the recent events were incredibly sad, London was portrayed in all its glory, with all our pomp and pageantry), and attractions such as Buckingham Palace, Windsor Castle, Hampton Court Palace, Kensington Palace and Westminster Abbey always prove popular with US tourists. They also find our war history of extreme interest, so venues such as the Churchill War Rooms, RAF Museum and the Imperial Museum find their way onto any American’s list of things to see and do when in the capital.

According to Visit London, other top bookable attractions include the London Eye, Madame Tussauds, the Tower of London and the View From The Shard; and in terms of the top free attractions, that list includes Tate Modern, the National History Museum, the National Gallery and Somerset House.

What are the best ways for destinations such as these to promote themselves to the US tourist market, especially during this current cost of living crisis, where marketing budgets are tight and need to be spent as wisely as possible?

These are the main five ways to target the American tourist audience, and if budget allowed, a combination of them all would hit them on multiple touchpoints – as they arrive at the airport; at their hotel – on the wifi, in the foyer, and a chat with the concierge; then on their phones and on the streets as they travel about London; and finally in the tourism what’s on magazines as they have their evening drink!

As we look ahead to 2023, and events such as our new king’s coronation in May, a time when London will once again be the focus of global attention and tourism numbers are likely to be high, attraction brands should consider how they can best reach this receptive audience.

Speak to Rupert if you want to learn more and see how he can help you maximise your brand’s potential. Book an appointment with him here. 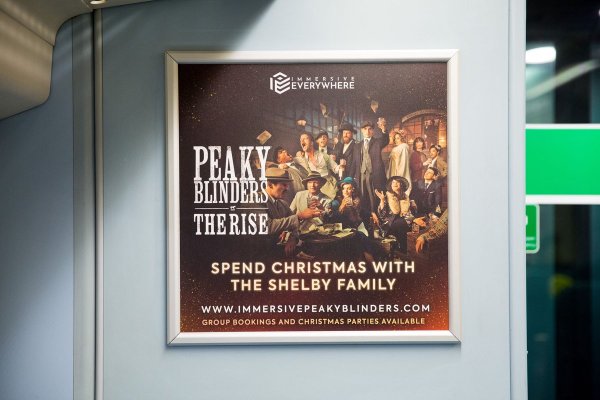 MEDIA PLANNING AND BUYING AT CHRISTMAS 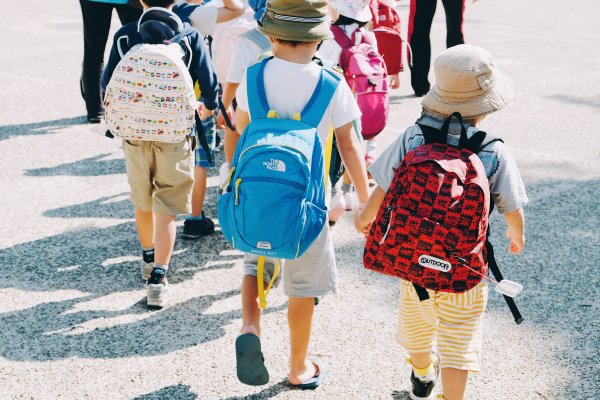 VIDEO: HOW TO ATTRACT SCHOOL TRIP VISITS TO YOUR ATTRACTION WITH CREATIVE EDUCATIONAL PROGRAMMES 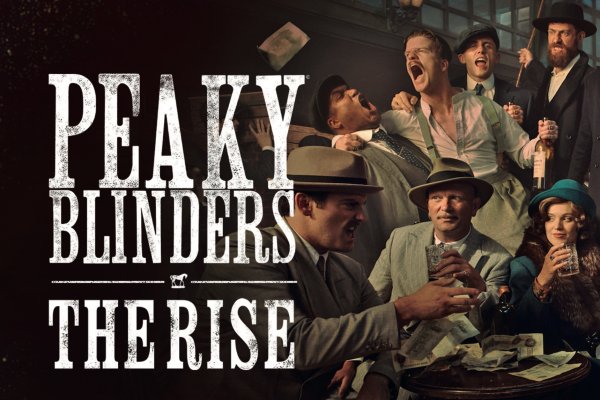 PEAKY BLINDERS GETS ON THE RAILS WITH KALLAWAY