GOING FOR GOLD WITH THE SPIRIT OF TOKYO 1964

As the Tokyo 2020 Olympic Games began, Japan House London opened Tokyo 1964: Designing Tomorrow - the first exhibition of its kind to explore the cultural legacy of the Tokyo 1964 Games for Japan and the country’s reputation for design and creativity.

Our role was to showcase the exhibition to its target audience of culture seekers, designers and creatives via a PR campaign that secured coverage in high profile national and professional media.

We cut through the busy Olympics related media coverage to secure 44 stories in titles such as the International New York Times, Design Week, Icon Eye, Creative Review and It’s Nice That that showcased the exhibition, delivered critical praise and encouraged its target audience to visit.

We delivered this successful result by linking the cultural interest in the Tokyo 2020 Olympic Games to the pivotal role the 1964 Games played in telling a fresh story about Japan post World War Two. Innovations such as split-second digital timing on the track through to the high-speed bullet train and elevated super-highways of 1960s Tokyo amazed the global audience. While the minimalist and striking promotional posters created for the Games have informed design thinking for sport and beyond ever since.

The exhibition also saw the launch of Japan House London's second Creative Crossing in Kensington High Street. The new vivid blue and white designs by Tokolo Asao, creator of the Tokyo 2020 Games emblem, brought the exhibition out the building and into the street, attracting people in and securing widespread interest and press coverage. 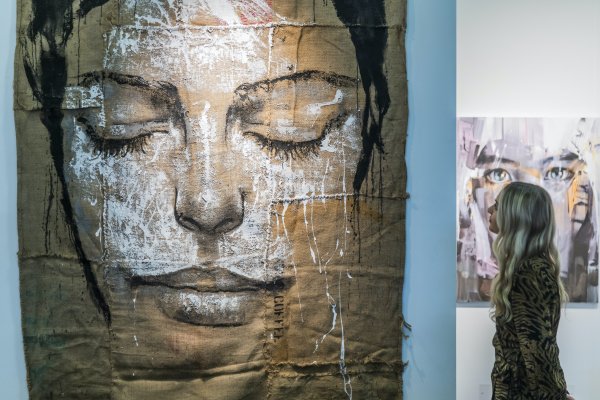 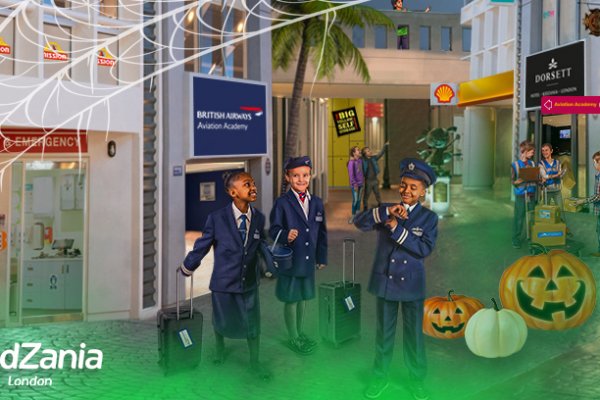 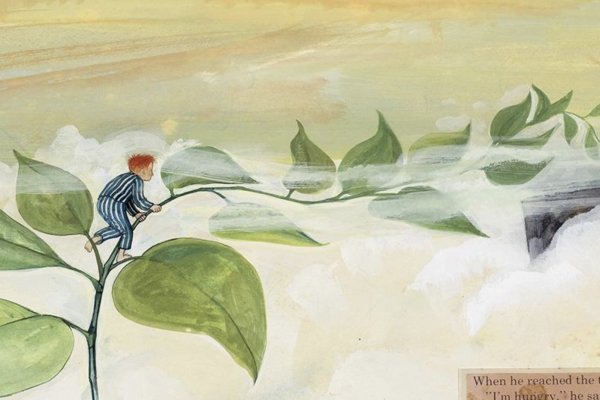 How to increase footfall with geo-targeted digital display